A Louisiana couple whose daughter was found dead — covered in human waste after sitting fused into their couch for up to 12 years — have been indicted on second-degree murder charges in the shocking case of “acute medical neglect.”

Sheila and Clay Fletcher were arrested without incident Monday in the death of their daughter, Lacey Ellen Fletcher, on Jan. 3, the Advocate reported.

A grand jury later handed down the indictment in the murder of the 36-year-old, who weighed less than 100 pounds and was found on a ratty couch covered in urine and feces.

She was found covered in maggots and sores and “melted” into a hole in the living room couch of the family’s Slaughter home. 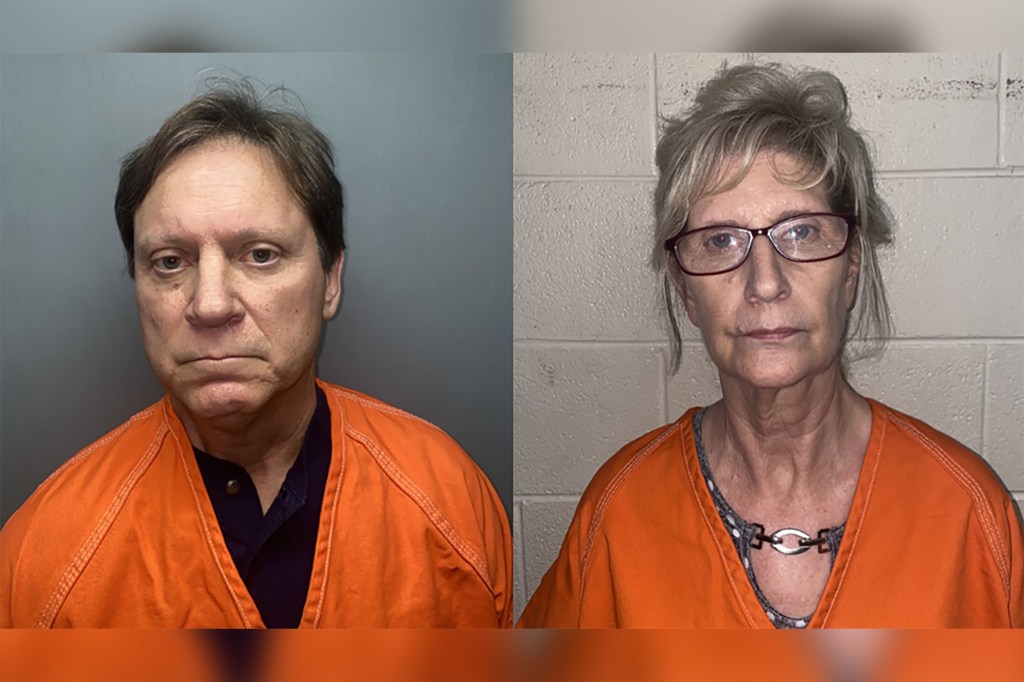 Clay and Sheila Fletcher were “adamant” that their daughter Lacey was “of sound mind to make her own type of decisions,” according to District Attorney Sam D’Aquilla. East Feliciana Parish Sheriff's Office

“Opened the door, walked into the house, there was a stench, an odor, feces, fecal material, urine, you couldn’t hold your breath,” Bickham said, WAFB reported.

“The father was completely emotionless, the mother’s head was lying down on, between her legs, she was weeping a little bit,” he added. 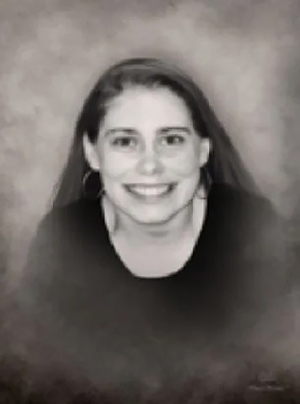 Bickham said Lacey, who had ulcers, bacterial infections and other ailments, died of “acute medical neglect” dating back at least to 2010.

She weighed a skeletal 96 pounds and also was positive for COVID-19.

Sheriff Jeffery Travis said he has been on the job “for six years, and I have had a lot of things happen here in East Feliciana Parish, but this type of scene, this is by far the worst.”

After the grand jury reached its decision, District Attorney Sam D’Aquilla told reporters that “Lacey Fletcher didn’t deserve the way she was treated, and I believe justice has been served today.”

He added: “The conditions in which she was found, it’s just unbelievable. I mean, you don’t treat anybody or any animal like that.”

The coroner’s office said the parents were on a weekend trip when Lacey died. They reportedly claimed she had extreme social anxiety and autism.

Lacey also suffered from locked-in syndrome, a rare neurological disorder characterized by complete paralysis of voluntary muscles, except for the eyes, according to the Daily Mail. 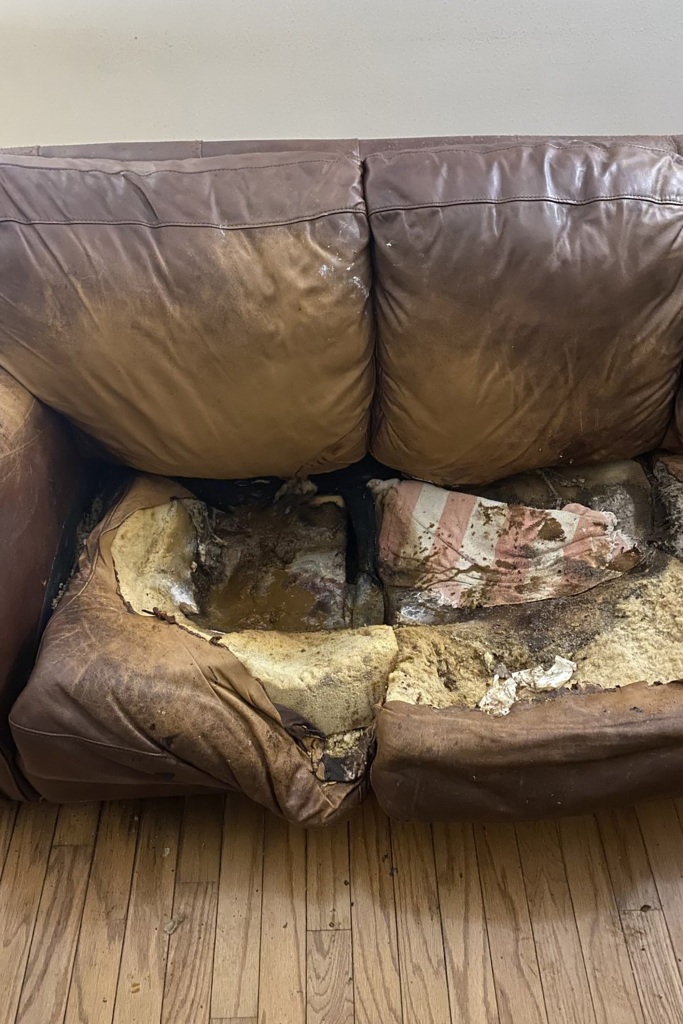 The mother was a town alderman who resigned from her post in February, according to WBRZ. The father is reportedly an officer of the Baton Rouge Civil War Roundtable, a nonprofit whose mission is “to educate and foster an appreciation for the sacrifices made by all during the Civil War.”

Keep up with today's most important news

Stay up on the very latest with Evening Update.

Second-degree murder charges carry a mandatory sentence of life in prison with no parole for adults upon a conviction.

Last week, the couple’s attorney released a statement saying, “They don’t want to relive the pain of losing a child through the media. They have been through a lot of heartache over the years. Anyone who has lost a child knows what it’s like.”

The attorney, Steven Moore, did not return requests by the Advocate seeking comment on the grand jury’s decision.

The couple was “adamant” that Lacey was “of sound mind to make her own type of decisions,” adding that she never complained of her sores and that Sheila would routinely clean them, D’Aquilla said last week. 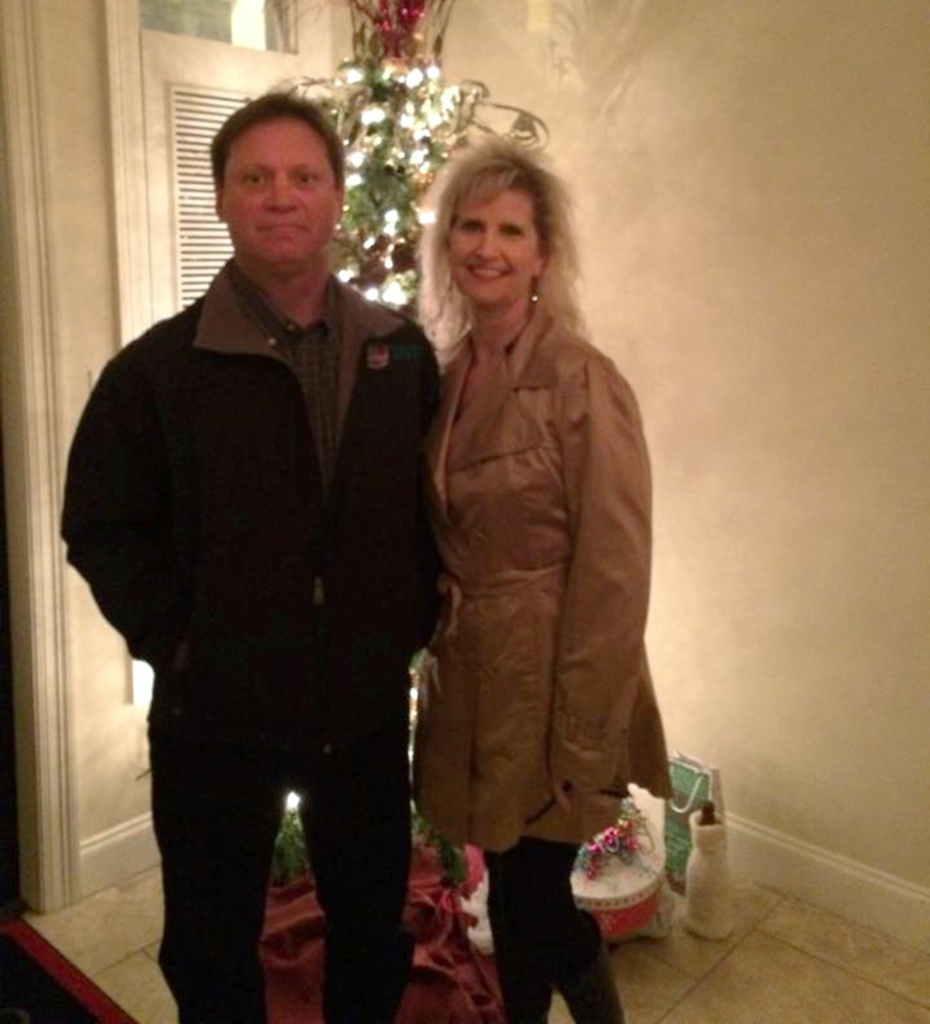 The coroner’s office said the parents were on a weekend trip when Lacey died. Facebook

On Monday, he said he hoped the grand jury’s decision serves as a warning to other neglectful caretakers, the paper said.